Symbols of Our Heritage 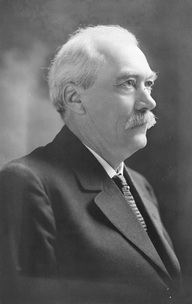 J.O. Hougen
Both the name “Concordia” and the moniker “Cobber” have identified the institution for decades. When Concordia College was formed, J. O. Hougen, a member of the Northwestern Lutheran College Association, suggested naming the school “Concordia” after the goddess of harmony and peace. In his book Concordia College through Fifty Years, Rasmus Bogstad states, “Literally it [Concordia] means hearts together—working in unison.” The origin of the “Cobber” nickname is not as easily traceable. One theory suggests that Concordia was originally surrounded by cornfields, while another theory suggests that “Cobber” was derived from a chant of the taunting Swedish rivals at Hope Academy. The “Cobber” moniker has been consistently used since 1932.


Cobbers also come to know the trademark phrases of the institution: the mission statement and Hymn to Concordia. The institution’s mission statement is lived through the college’s curriculum, co-curricular activities, and programs. Crafted by Carl Bailey, academic dean and physics professor, in the 1950s as part of the College’s long-range planning process, the mission statement has not been altered since its creation. Hymn to Concordia was written as a collaborative effort in 1931 to celebrate Concordia’s fortieth anniversary. Herman W. Monson, Choir Director from 1923 to 1937 and Director of the School of Music from 1923 to 1939, composed the music. The hymn was dedicated to Helga Fjelstad, longtime matron of the school and second mother to many Cobbers.

The people behind the song... 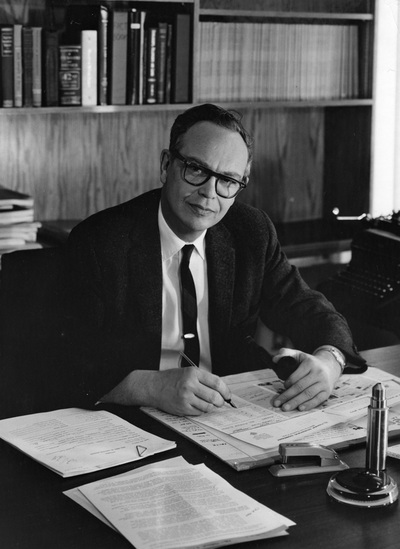 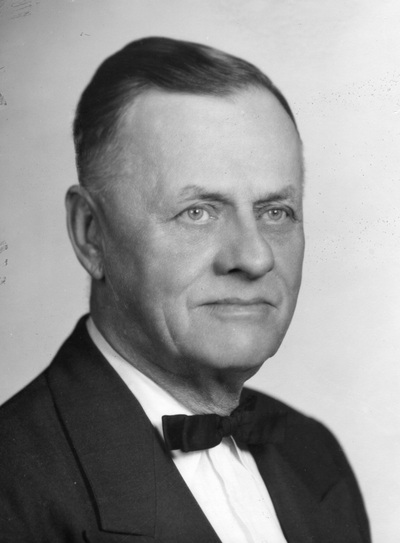 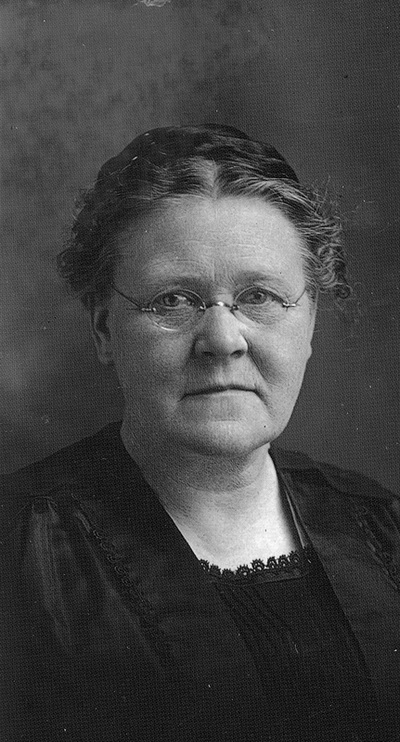 Helga Fjelstad
These symbols and trademarks have allowed Concordia College to stay unique throughout the ages.  By remaining present in the lives of students today, the College can remember our roots and be proud of the community that has made possible by many "Cobbers."